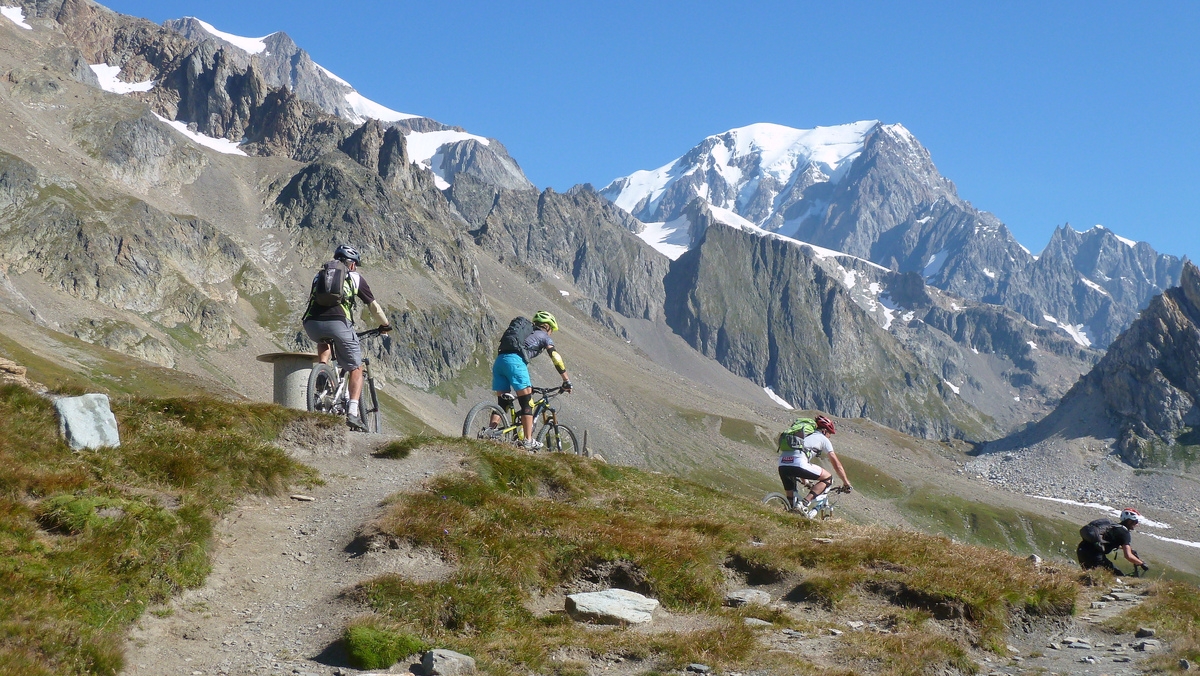 We’ve arrived at the final show of season 3 of the Mountain Bikes Apart podcast.

In this episode, Colin and Tom discuss what’s left in the race season for Tom and some of the best mountain biking locations they’ve visited (and would like to visit) around the world.

It’s getting towards the latter part of the season for Tom’s racing, and he tells us where he’s heading to to see out the year.

He explains that he’ll be heading firstly to the UCI MTB World Cup in Val di Sole, Italy to compete in the final round against the best riders on the planet.

EDIT: You can watch the replay on Red Bull TV here:

After that, he’ll be heading to Germany to compete in the Bundesliga.

This will again likely be a tough race against some of the world’s best cross-country racers.

We’ll let you know how he gets on…

Moving on and Tom and Colin chat about where in the world they’ve ridden mountain bikes and where they still want to travel to.

There are a fair few places to cover…

Both the guys have ridden their bikes in Europe and Tom highly recommends checking out the French Alps if you’re after some epic riding.

Morzine and Les Gets are some of the most popular there, but other spots like Meribel are just as great.

There are a fair few places that aren’t so well known too, and might be described as up-and-coming or hidden gems. One of those that Colin and Tom talk about is Slovenia.

It’s an easy place to get to, the country’s easy to get around and it houses a great selection both natural trails as well as bike parks like Maribor.

We can’t forget Colin’s native Scotland either, where both the natural and the man-made trails across the country are undisputedly some of the best you’ll find anywhere.

The 7Stanes is the most well-known network, so check that out if you’re thinking of visiting,

Tom and Colin both rave about Canada, and for good reason, since the trails there are endless and easily some of the most, dare we say “epic” trails around.

Colin mentions Vancouver Island as being an amazing spot for any kind of outdoor activity and a recommended visit for mountain bikers, campers, hikers, you name it.

Finally, it’s tough to ignore Whistler when talking about Canada, and the world’s most famous bike park is certainly a place that’s on a lot of MTBer’s bucket lists. It’s a hive of mountain bike activity and easily accessible out of Vancouver city.

We’d love to hear about the sort of places you’ve ridden your bike and where you’d like to go in the future.

Get in touch via the website or message the guys on Twitter, and if you need any recommendations, they’ll be sure to offer any help they can.

That just leaves us to say a big thanks for listening to the podcast throughout this season!

It’s been a lot of fun hearing your questions, sharing them on the show and offering what nuggets of advice we could for each submission. Please do keep sending in your questions and we’ll be sure to stockpile them for future episodes.

We’ll see you in the next season at some point in the near future.

Happy riding until then.